it was about my bad dreams.

i woke up scared and sad.

i just didn’t have anything to say, nor did i need to.

“okay,” he gets up and walks away in a manner i perceive as angry at me.

EXPRESS SOMETHING, is what he wants.

i try to speak. my words aren’t right. he doesn’t like the words i say. better not to speak.

“if this is the way you’re going to be, you can’t come with me.”

why is it not okay that i don’t have words to share. why does he need me to words.

alternate trains of thought between, “keep the crying quiet so he doesn’t hear and think you’re doing it for attention,” and, “I HAVE THE RIGHT TO CRY AS I NEED TO NO MATTER WHO THINKS WHAT OF IT.”

the house is empty. i take three benadryls and think it will be good to be sitting on the patio when he comes back. he won’t see me. there will be no questions i cannot answer.

i don’t make it outside before he comes home.

stand still so he doesn’t see you.

“you can’t come with me because i’ll just be trying to figure out what’s wrong with you the whole time, and i can’t think about it.”

nothing is wrong with me.

i had bad dreams.

“out of sight, out of mind,” is what i heard. a faint voice tells me, “that’s not what he meant.”

don’t tell him that’s what you heard. he’ll be angry. all the things he’s done for you. you know he thinks of you when you’re not around. don’t tell him it sounds that way. he’ll say you’re making this all about you; that it has nothing to do with you; that it’s just him and this especially painful tattoo he’s going to get done today.

is he right? probably.

but so am i. how can we both be right?

stand still and be quiet. if he doesn’t see you he won’t think of you.

“i have to take you to the hospital.”

i refuse. what were the words i said? i don’t know.

i object. i don’t remember what i said.

why is it my responsibility? i didn’t ask him to leave. i didn’t want him to leave, except to get his tattoo. why is it on my shoulders when he is allowed home? i don’t want that burden.

why does he need me to words.

sometimes i’m just inside with the feelings or the memories. my mouth won’t come open. my voice won’t project.

“i can’t hear you,” he says from six feet away.

THEN COME CLOSER, my brain screams inside my head.

i don’t know what happened today. i still can’t speak. 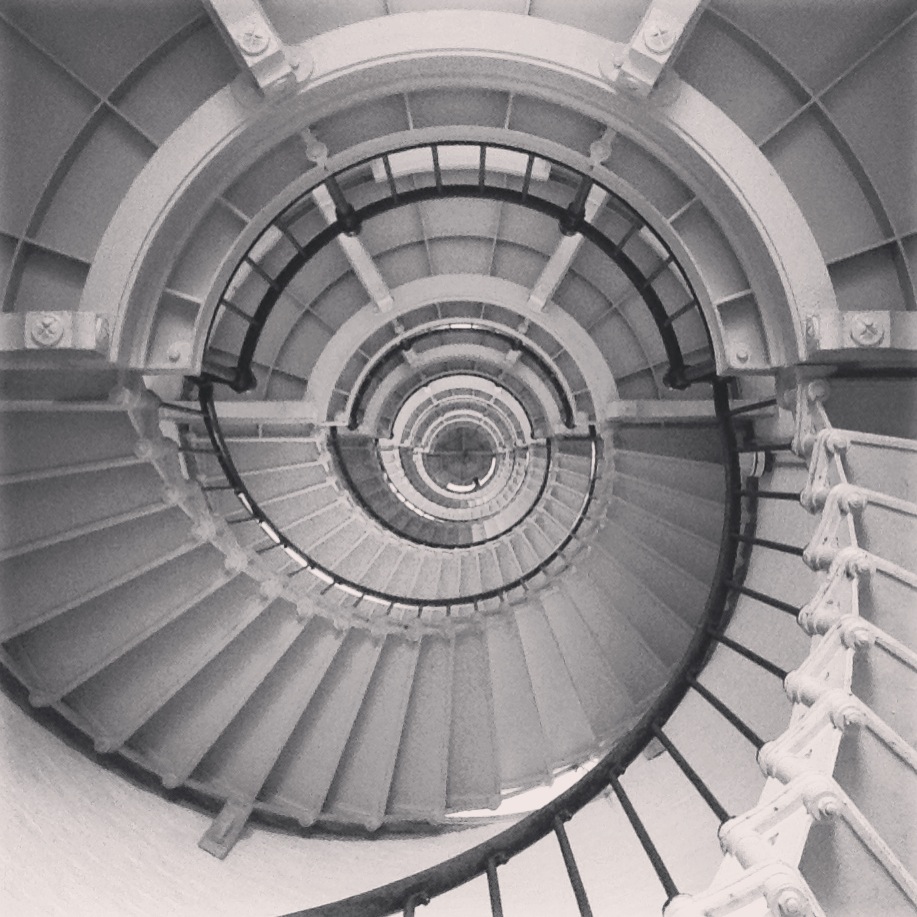 says you are blinding him
that he could never leave you
forget you
want anything but you
you dizzy him, you are unbearable